Menu
Silicoglycidol meets all conditions to be highly effective against mycotoxicosis

Silicoglycidol meets all conditions to be highly effective against mycotoxicosis 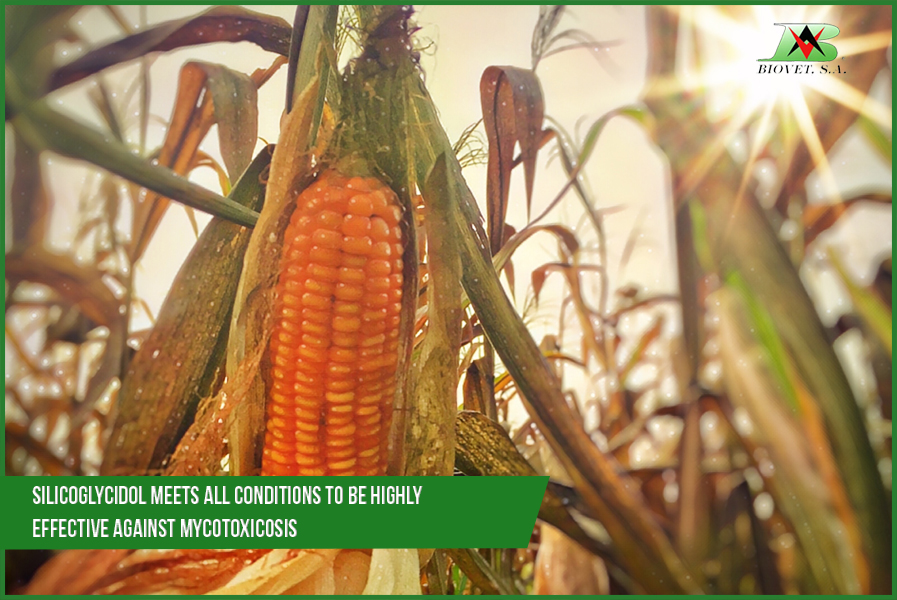 On January 21st, a technical team of Biovet S.A. gave a technical conference for customers and distributors from Bangladesh, Ireland, South Africa, Perú, Honduras, México, Panamá, and Colombia, among others. In the conference, the main consequences of mycotoxin contamination in animal production were explained. The team of Biovet also detailed the properties that make a mycotoxin binder highly effective to prevent mycotoxicosis.

The conference started with a brief introduction on the importance of mycotoxins’ economic impact in animal production, which is related to the high percentage of contaminated grain and to the toxic effects they have on animals.

Until now, the analysis shows that more than half of grain samples are contaminated, and that most of it has two or more mycotoxins. This makes the problem much worse since these toxins act synergically to enhance their toxicity, which makes them dangerous even at very low concentrations.

Next, the importance of adding an effective mycotoxin binder in the feed was explained, one that binds mycotoxins to prevent their toxic effects on the digestive tract and systemically.

There is a broad variety of binders available in the market, the choice on which one to use should be based on the properties of the molecules they include.

Mycotoxin binders can be classified into several groups according to their composition: glucomannans or yeasts, enzymes, natural silicates, binders composed of a combination of molecules and, finally, Silicoglycidol, a molecule developed and patented by Biovet S.A. with unique composition and structure.

Biovet S.A.’s technical staff described the properties that are essential for a binder to have to be really effective.

In this context, the molecule developed by Biovet S.A., has an exceptionally low minimum effective dose and a broad spectrum of action, thanks to its optimized structure, which makes it effective against all types of mycotoxins in feed. Its mechanism of action is based on the formation of very stable bonds with mycotoxins, being effective in all physicochemical conditions throughout the digestive tract. In addition, it is highly selective, so it does not bind other components of the diet such as vitamins or amino acids.

Its efficacy was proved in many trials, either in vitro and field trials, and it has been in the market for more than 35 years since its patent in 1989. 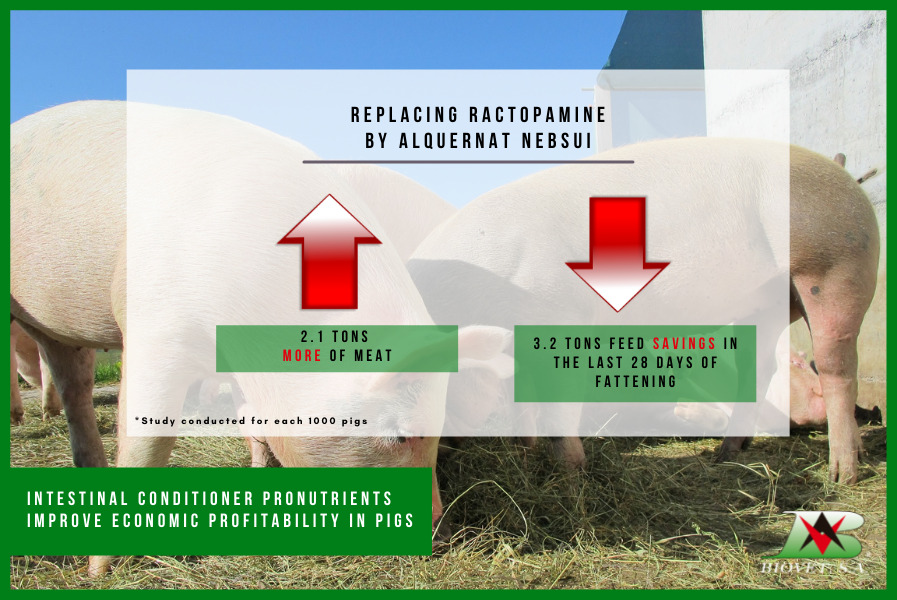 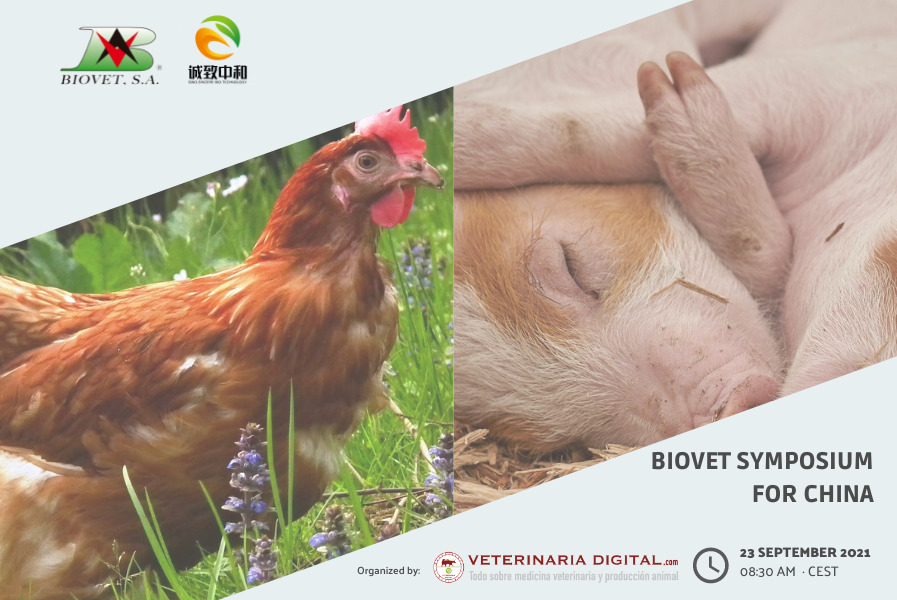 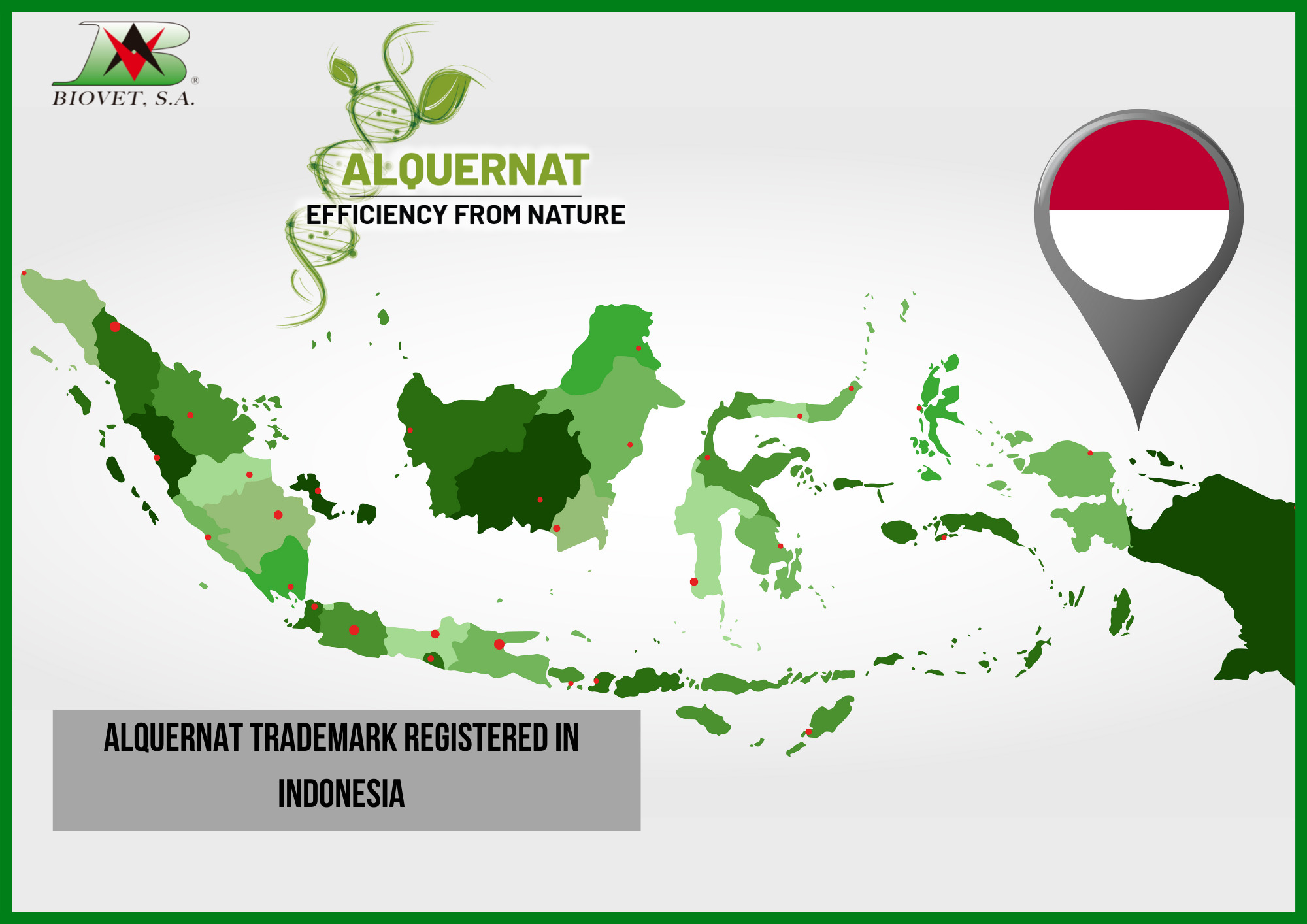