Menu
Use of Alquernat Yucca, based on Yucca extract and cimenol ring, in laying hens

Use of Alquernat Yucca, based on Yucca extract and cimenol ring, in laying hens

Ammonia (NH3) is a colourless gas with a characteristic pungent smell, produced by microbial breakdown of nitrogenous compounds that in high environmental concentration can be harmful for animals. It leads to respiratory issues and causes a decline in productive parameters. Some of the factors that make ammonia to build up in the farm environment are high stocking density, high temperature and humidity. Ammonia emissions are higher during the later stages of production.

The active molecules of yucca extract (saponins and polyphenols) are able to prevent the emission of ammonia gas in the intestine. In turn, the cimenol ring is an antimicrobial that acts in the intestine on pathogenic bacteria and reduces the production of this gas.

This trial, carried out in Colombia during the months of February and March of 2018, aimed to reduce ammonia concentrations adding Alquernat Yucca, a natural additive based on yucca extract and cimenol ring to the feed of laying hens.

For the study, data from a total of 840,000 birds were used, to which the additive was administered at a dose of 125 gr / t of feed continuously for a whole month.

Two measurements of ammonia concentrations were carried out:

The values of ammonia were measured thanks to a Toxi RAE Pro digital sensor.

Following the diagram below of the layout of the shed, three measurements were made throughout the shed: one in the front, one in the middle and one last in the back, each at the height of the hall 1, hall 5 and hall 10, marked in the diagram with red color. 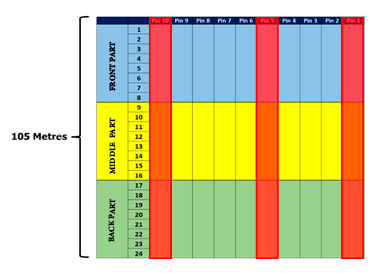 Table 1: Method of assessment of ammonia concentrations in the experimental shed. 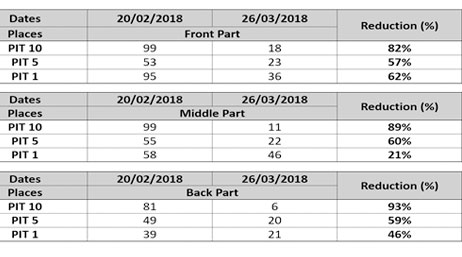 Table 2: Concentrations of ammonia before and after the use of additive based on Yucca extract & cimenol ring in different locations of the shed and percentage of reduction between both measurements.

The use of Alquernat Yucca, additive based on yucca extract and cimenol ring, in the diet allowed to reduce the concentration of ammonia present to more than half of the initial values, improving the general condition and welfare of the birds and farm workers.

This additive has been developed by Biovet S.A. and it is marketed under the name Alquernat Yucca. 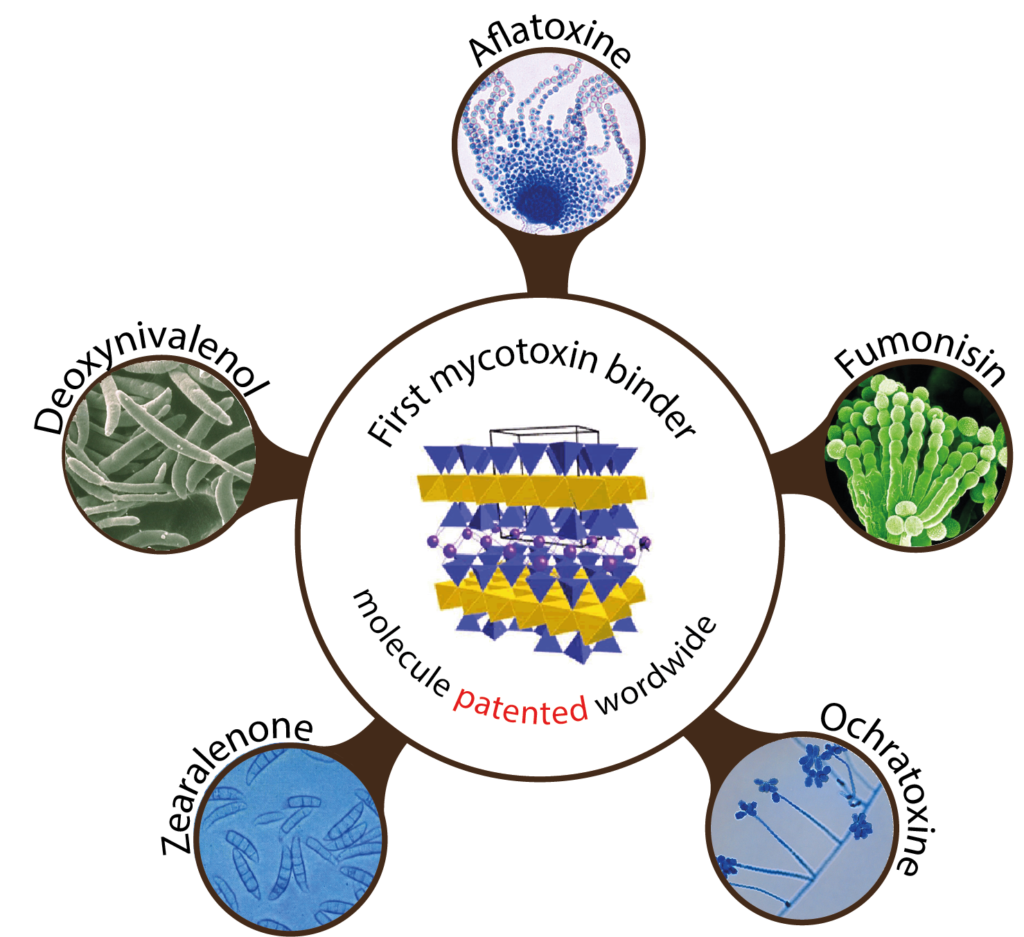