Conference organized at the Peruvian Academy of Veterinary Sciences

On July 6, 2021, the Peruvian Academy of Veterinary Sciences, in collaboration with Veterinaria Digital and Adivet, organized the conference ‘Digestive ecology, dysbiosis and pronutrients’. Dr. Jaime Borrell, Drs. Anna Tesouro and David Díez presented the talk, where studies that demonstrate the efficacy of pronutrients for the prevention of dysbiosis and other consequences derived from them.

The ecology of the digestive system can be defined as the study of the relationships between the digestive tract, the species that permanently colonize it, and the species that transit it temporarily. The digestive epithelium is one of the most important in animals, due to its contact with a greater number of external antigens. Their balances or imbalances also influence the rest of the mucous membranes that also contain microbiota, especially on the respiratory mucosa and the skin. The alteration of the intestinal balance is called dysbiosis.

The main consequences of dysbiosis are: the overgrowth of bacteria or archaea in the small intestine (SIBO), the overgrowth of bacteria, archaea and fungi in the large intestine (LIBO), the settlement of microorganisms within the mucosa in the form of infection, by bacteria and archaea (enteritis), fungal (mycosis), protozoan (parasitosis), or its dissemination to other organs in a systemic way (septicemia).

Intestinal conditioner pronutrients improve intestinal integrity by strengthening the tight junctions between enterocytes and epithelial regeneration by reducing the time of maturation and migration of enterocytes from the deep layers of the intestinal epithelium to the surface, where they replace “worn out” enterocytes.

Intestinal optimizers are pronutrients that base their action on the increase in intracellular production of interleukins IL1, IL12 and IL18, specific proteins with immune activity against the invasion of intracellular organisms such as different species of the Eimeria genus. As a consequence of its physiological mechanism of action, it does not create resistance and allows its exclusive use or in dual anticoccidial programs.

The use of these two types of pronutrients improves the local immunity of the intestine and the integrity and functions of the epithelium and intestinal mucosa, reducing the risk of dysbiosis.

Pronutrients. Definition and mechanism of action

The pronutrients are botanical molecules, derived from shikimic acid, that only “vegetables” (bacteria, algae, plants and fungi) “manufacture” in their cells following what is called the shikimic route.

The mechanism of action of pronutrients is based on the improvement of the physiology of the different cell types, through an increase in the synthesis of functional proteins in the target cells.

When ingested by the animal, the pronutrient binds to a specific receptor on the target cell and initiates a signaling cascade that, through a meta-genetic mechanism, induces the expression of specific genes, which results in the synthesis of functional proteins.

During the shikimic acid pathway, different types of pronutrients are produced that specifically act on different target cells in the various organs of animals, regulating their physiology. Thus, group by group, this relationship of dependence of the animal with respect to the vegetable is maintained, which allows the design of additives for animal feed with specific zootechnical objectives of interest to maintain the digestive ecology and prevent dysbiosis and its consequences.

There are 10 types of pronutrients, classified by their functionality. Stand out that:

Growing animals on a farm makes impossible for them to access the pronutrients that exists in wild plants, and this deficiency facilitates intestinal dysbiosis, with various consequences appearing in other organs and systems (immune system, liver, kidney, epithelia).

Therefore, the inclusion of pronutrients in the formulation of industrial farm animals by using premixes made from chemically defined extracts, restores the balance of intestinal ecology, prevents dysbiosis and its consequences. 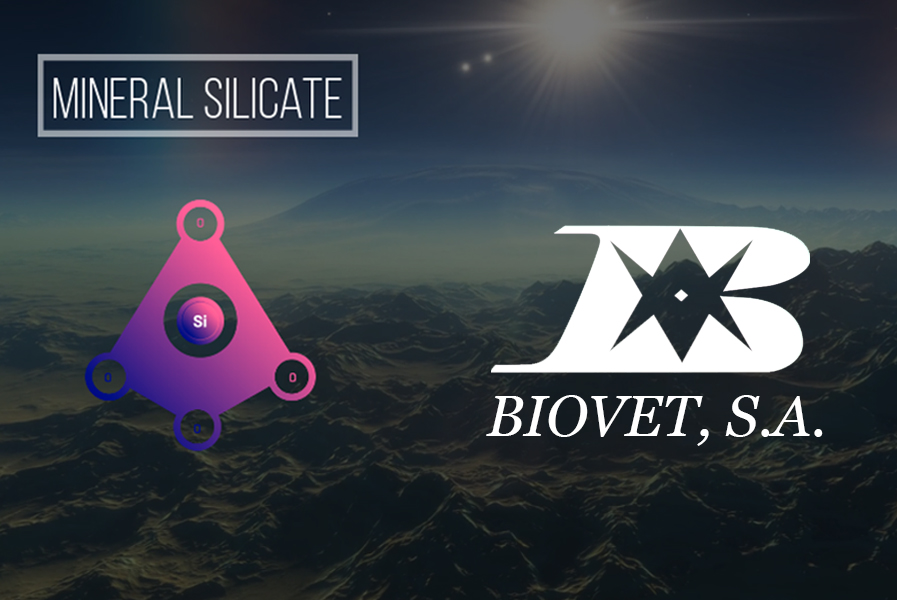 All are silicates but not all are SilicoglycidolRead more. 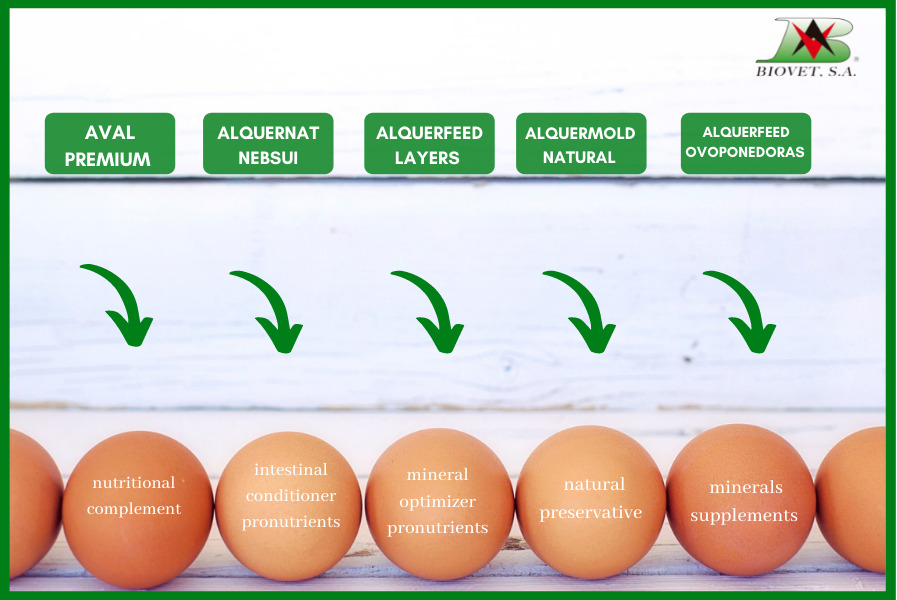