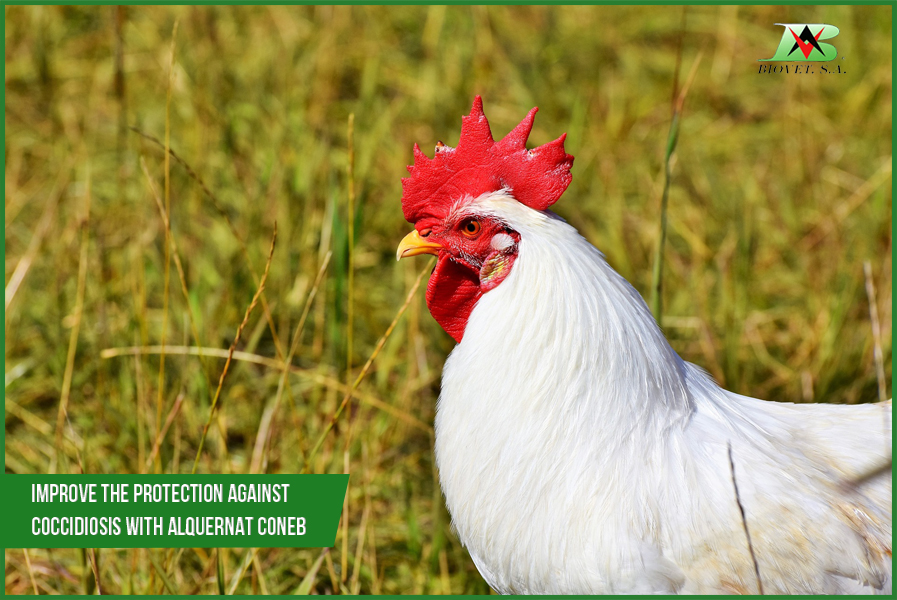 On  January 26th of 2021, Biovet S.A. presented the trial “Use of Alquernat Coneb alone and in combination with coccidiostats in experimentally challenged broilers with Eimeria spp” at the International Poultry Scientific Forum (IPSF), which was held concurrently with the IPPE Market Place.

The trial carried out in India analysed the use of intestinal optimizer and conditioner pronutrients to improve intestinal welfare and prevent coccidiosis in broilers.

Use of intestinal conditioner and optimizer pronutrients to prevent coccidiosis

Alquernat Coneb, marketed and developed by Biovet S.A., is the product that contains these types of pronutrients. They are active molecules from plant extracts that can stimulate intestinal cells of the animals.

In the trial, broilers were experimentally infested with Eimeria, and Alquernat Coneb was used as the sole coccidiosis preventive product. Its effect was also evaluated in combination with salinomycin (on top and in shuttle programs) and compared with a program with traditional coccidiostats.

Alquernat Coneb, an effective natural alternative to reduce the impact of coccidiosis in broilers

In addition, feed conversion rate improved significantly (up to 4.5%), and it was markedly worse in the batch that received the infection but no preventative.

The number of oocysts eliminated in the feces decreased significantly in all groups with preventive products (it got reduced by 63.7% in the batch with Alquernat Coneb). This is related to a lower probability of reinfection in birds.

Results show that Alquernat Coneb is a very versatile product: it is capable to protect the birds when used alone and it also shows positive effects in combination with other coccidiostats.

In addition, as it is a natural product, it presents some advantages to the use of conventional coccidiostats since it does not create resistances, does not require withdrawal period, and has no adverse effects on the animals. 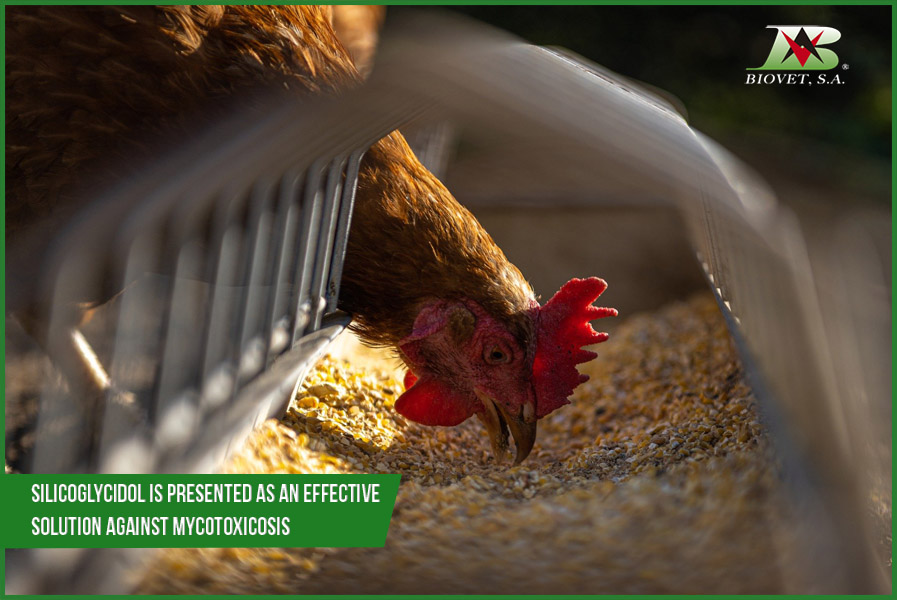 Silicoglycidol is presented as an effective solution against mycotoxicosisRead more. 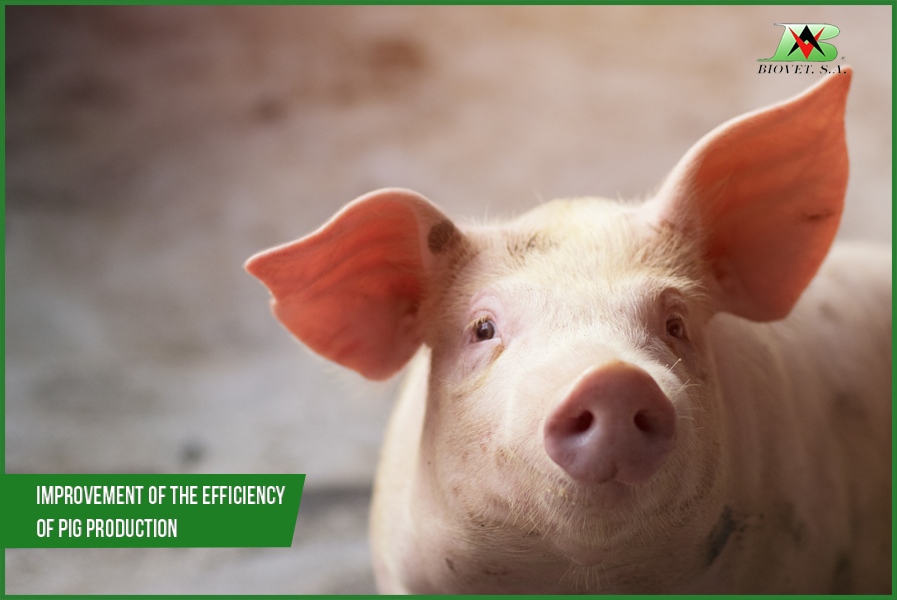 Improvement of the efficiency of pig production with intestinal conditioner pronutrientsRead more.