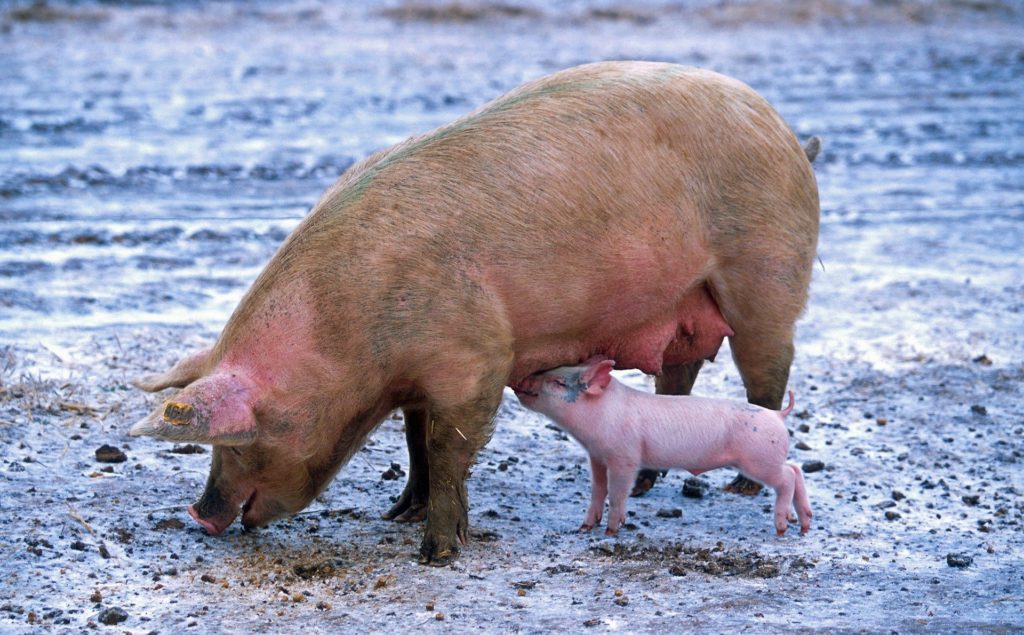 Biovet S.A. consolidates the post-weaning application of Alquernat Nebsui as a substitute of zinc oxide

Weaning is one of the most critical periods in pig production. It supposes a drastic change in the diet of the piglets that can lead to a decrease in growth and digestive problems.

In order to ensure health and productivity during this stage, products such as antibiotics and zinc oxide have traditionally been used. They control the bacterial flora in the intestine and prevent the appearance of diarrhea.

The increasingly restrictive regulations on the use of antibiotics and inorganic compounds have accelerated the search for natural alternatives for this productive stage. In this regard, several trials have shown the efficacy of the intestinal conditioner Alquernat Nebsui in maintaining productivity and animal welfare during post-weaning period.

Limited use of antibiotics and zinc oxide

The administration of antibiotics and zinc oxide as a preventive method for post-weaning diarrhea is based on reducing the microbial load in the digestive tract of the piglet.

Despite it is a widely used practice in pig farms, it has certain disadvantages, such as the appearance of resistances and a negative environmental impact that is why legislations around the world are prohibiting or limiting its administration.

In the European Union, the use of antibiotics with preventive use is prohibited and the administration of zinc oxide will be limited from June 2022.

The need to find natural and safe alternatives to prevent diarrhea at weaning has become imperative. For this reason, in Biovet S.A. we have carried out several trials with Alquernat Nebsui, a product based on intestinal conditioner pronutrients. These active molecules, from plant extracts, stimulate the development of the digestive mucosa, especially at weaning, for a faster adaptation to solid feed.

The first trial was carried out in the Asian continent and Alquernat Nebsui showed its ability to replace zinc oxide in weaned pigs. In fact, the natural product obtained an improvement in the production parameters (1,5 kg more weight) and greater efficacy in preventing diarrhea (fewer affected pigs and milder symptoms), compared to the batch with zinc oxide.

These results were consolidated in another trial carried out in the United States, which showed that it is possible to replace zinc oxide with Alquernat Nebsui without negative consequences for the production parameters. In this study, it was also observed that both products can be added in the diet without interactions between them.

Prevention based on improving animal physiology

This new approach, based on the improvement of animal physiology, is valid for the prevention of digestive problems at weaning, since it helps adaptation to the new diet. And, therefore, Alquernat Nebsui, a harmless product that does not generate resistances, is consolidated as an effective solution for the replacement of antibiotics and zinc oxide.