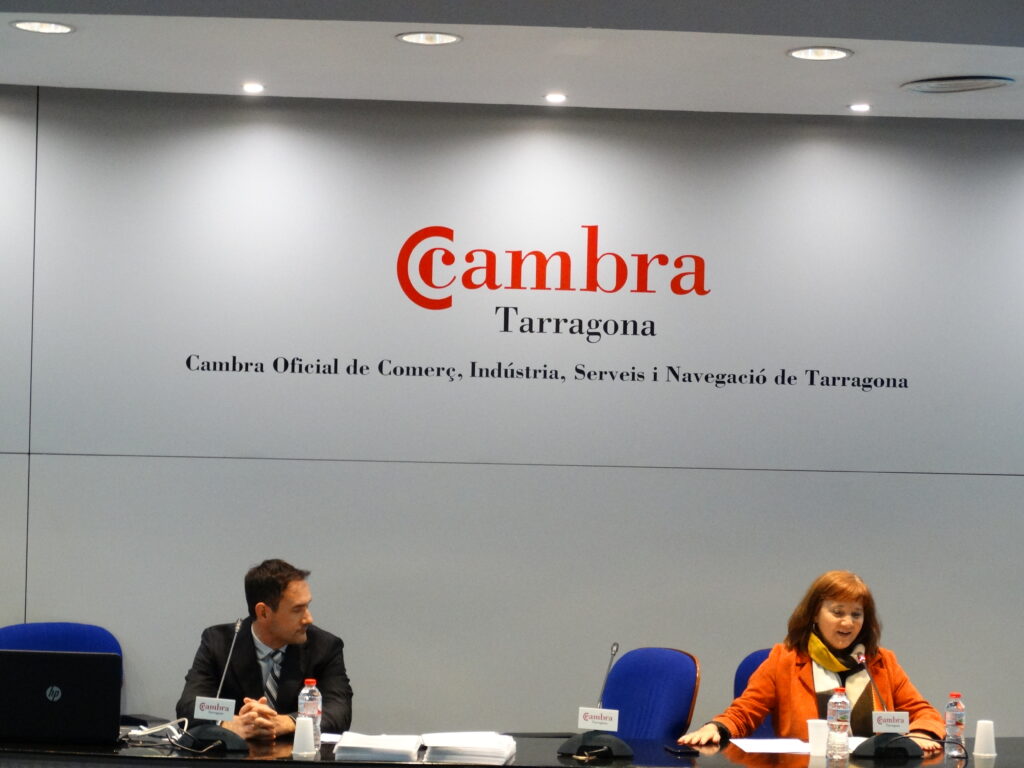 The Universidad Cientifica del Sur (Peru), Doctor’s Agrovet (Bangladesh) and INPSAS (Colombia) received the Biovet awards in the categories of research, commercial development and technical development, respectively. The award ceremony took place during the closing of the 32 Biovet International Symposium, held on May 27 and 28 at the Chamber of Commerce of Tarragona, Spain.

Biovet S.A. annually gives these awards to recognize the latest developments in veterinarian and commercial actions. The prizes aim to recognize the task done by companies and people that have been involved in the research and promotion of Biovet products, in order to improve animal production and food safety.

The Universidad Científica del Sur awarded for its trial with Alquermix

Dr. Connie Gallardo and engineer Alfredo Palomino, representing the Universidad Científica del Sur, received the research award for the trial made with the multifunctional additives line in broilers. The in vivo trial, carried out at university experimental farm, compared the efficacy of Alquermix in relation to conventional additives.

Specifically, the improvement on production parameters and the biometry of the digestive organs were evaluated. Results showed that animals supplemented with Alquermix obtained better conversion rate and greater organs’ efficiency. The veterinarian Rafiul Karim representing Bovet’s distributor Doctor’s Agrovet, received the award for its commercial activity in Bangladesh. This prize was given to recognize the promotion and expansion of Biovet products in Bangladesh. The award ceremony was held during the closing of the 32nd Biovet International Symposium. The general manager of the company Carlos Domenech, and a representative of the Department of Agricultural, Livestock and Fishery of the Catalan regional government Montse Alamós, were in charge of the closing ceremony. During their speech, they highlighted the value of these annual meetings, which have the aim to create an international forum about quality feed for animals destined to human consumption.

This year’s symposium brought together more than 50 veterinary specialists, zootechnicians, animal producers and researchers from 19 countries to participate in conferences divided into 4 thematic sessions. 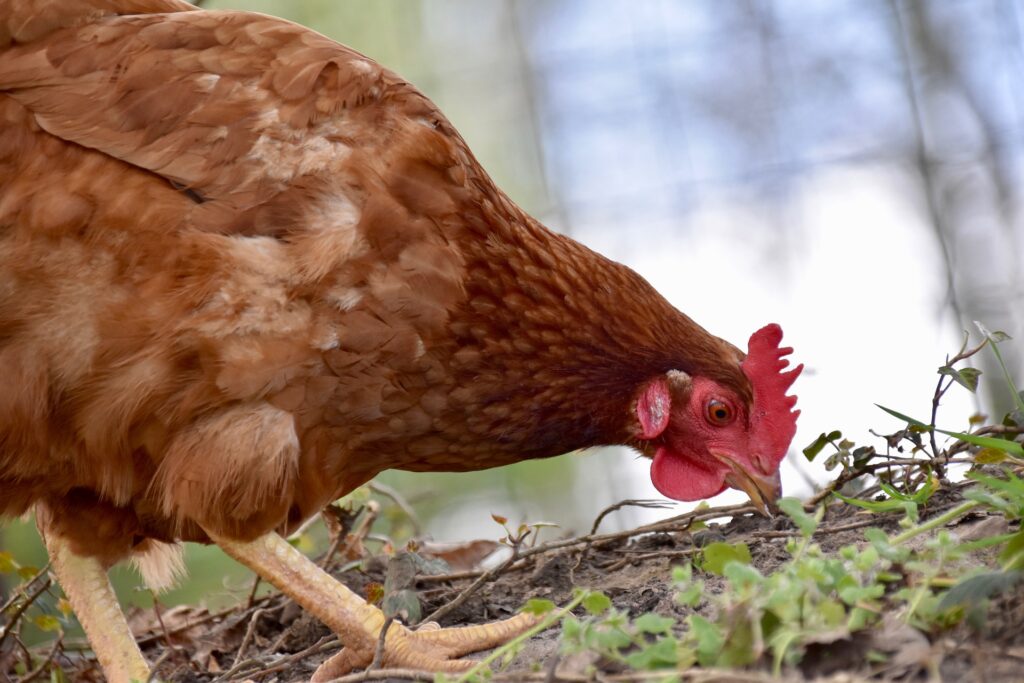 Improved calcium absorption and prevention of bone fragility thanks to Alquernat MagacalRead more.