Menu
Videoconference on the prevalence and prevention of mycotoxins

Videoconference on the prevalence and prevention of mycotoxins 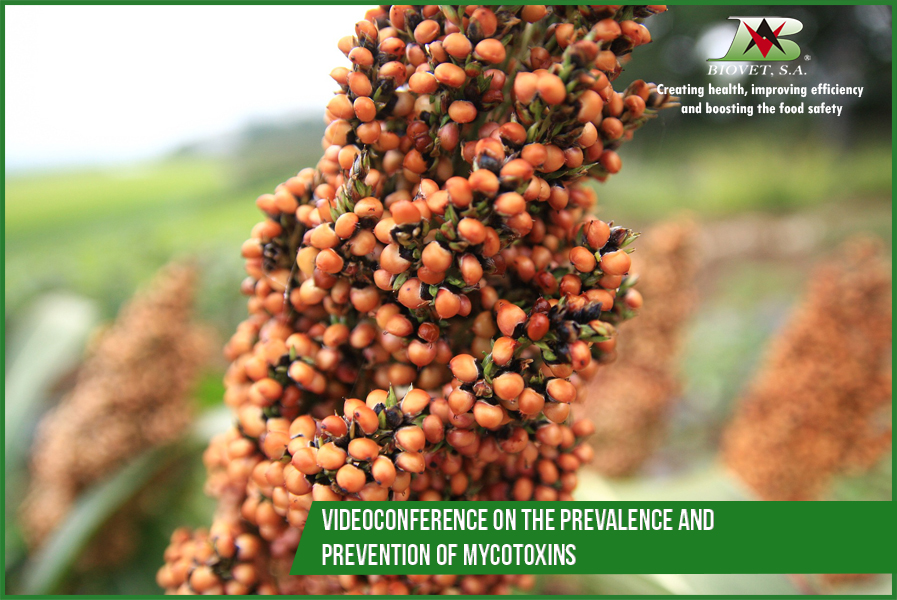 On November 20th, a technical and commercial team of Biovet S.A.  conducted a videoconference on the incidence of mycotoxin in the countries of the Commonwealth of Independent States (CIS). Specifically, the event was attended by distributors and customers from Russia, Ukraine, and Azerbaijan, as well as representatives from Georgia.

Dr. Ekaitz Maguregui and Mr. Igor Skripka, veterinarian and area manager of Biovet S.A., conducted the conference and explained the importance of mycotoxins in animal nutrition and their impact on poultry and pig farms.

Environmental conditions, mainly temperature and humidity, produce a greater production of mycotoxins due to the proliferation of mycotoxigenic fungi. Mycotoxins damage the digestive tract and can affect the internal organs and the immune system of the animals. Consequences have a great economic impact because they cause growth retardation and lower productive performance.

Studies carried out during last months of 2020 have shown that 84% of the cereal and feed samples analysed are contaminated with more than 10 mycotoxins.

The most common mycotoxins in the CIS countries are trichothecenes (43%), followed by Zearalenone (41%) and Deoxynivalenol (DON, 37%). 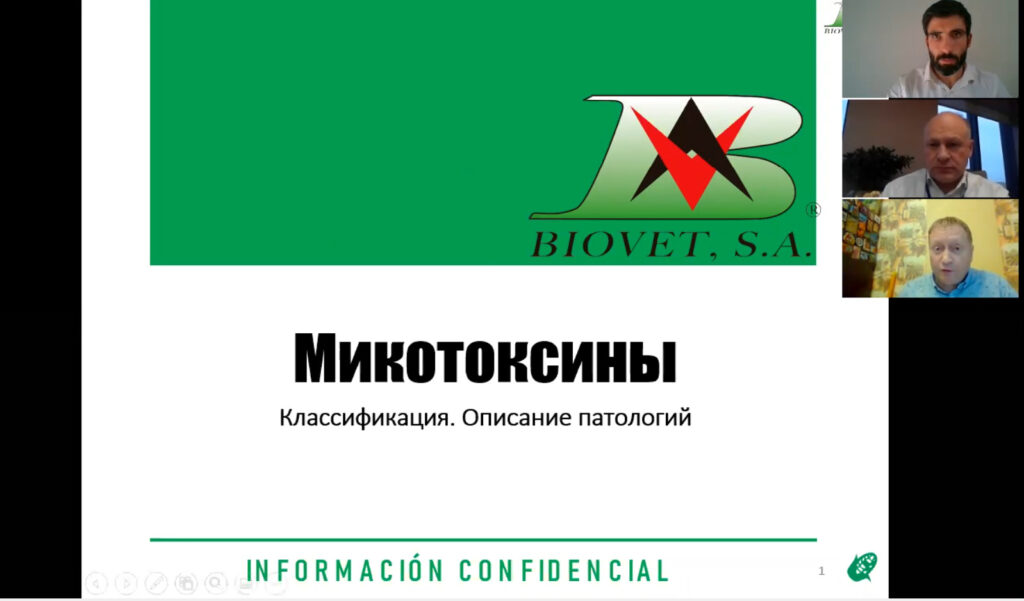 Feed preservation and mycotoxin binders, the keys for the prevention

Feed preservation is extremely important to avoid the growth of mycotoxins. But, in addition, the use of mycotoxin binders as a prevention mechanism is highly recommended.

In this regard, Dr. Maguregui, detailed the benefits of Silicoglycidol molecule, first mycotoxin binder patented in the world and marketed under the name of Alquerfeed Antitox by Biovet S.A.

Silicoglycidol has an optimized adsorption structure, is effective at low doses and has a wide spectrum of action, being effective against the main mycotoxins. Furthermore, its use has no effect on the absorption of nutrients. Therefore, its addition in the feed is effective as a mycotoxin binder without affecting its nutritional contribution. 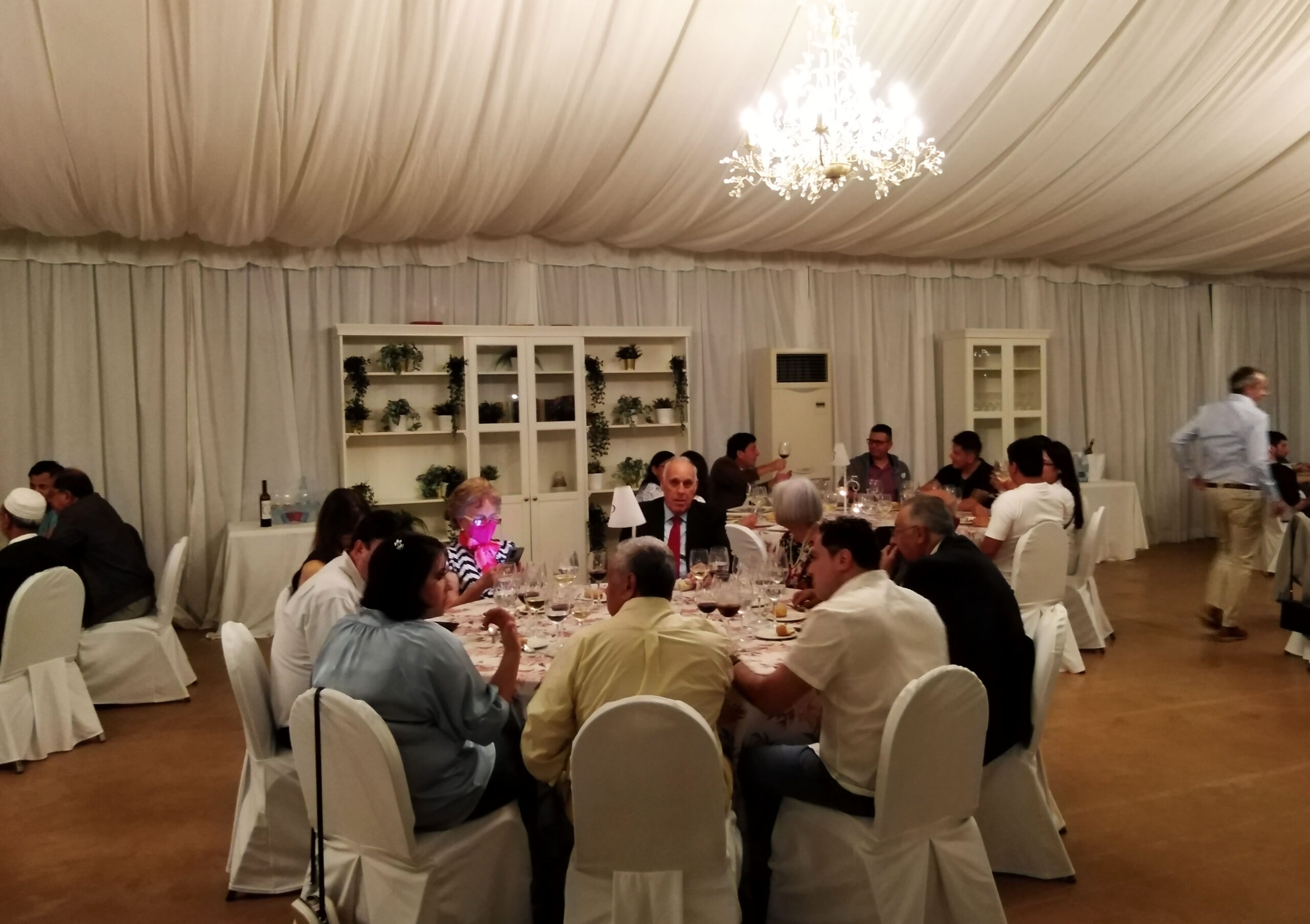