Biovet S.A. Laboratories, a manufacturer of natural additives for animal feed turns 35 years. In this piece of news, we highlight the events that occurred between 1994 and 1996. The main novelty in these years is that the company made a clear commitment to export and began making trips and commercial actions internationally.

In 1994 Dr. Borrell traveled to Indonesia for the first time, where he made the first contacts with the country’s distributors. During his stay, he made field visits that helped to detect the main problems that affected farm productivity back then. In June 1994, Dr. Borrell travelled to Argentina to give the conference ‘Dermatitis Syndrome: Porcine Nephropathy and its immunological incidence’ at the Medical Veterinary College of the Cordoba Province. In 1995, Fira Barcelona hosted a new edition of Expoaviga ‘International Poultry and Livestock Technique Exhibition’, where Dr. Borrell participated in the technical symposiums holding a conference on selection criteria of organic aggregates as food preservatives. Customers and distributors from Pakistan, the Dominican Republic and Peru attended to this event.

Following the same philosophy, in 1996 he participated in the 33rd Symposium of the Spanish section of the World Poultry Science Association (WPSA), held in Toledo from October 16 to 18. In this forum Dr. Borrell, together with Dr. Enrique Hernandez, gave the conference ‘Trichothecenes: diagnosis, pathology and influence on production’. Participation in the Spanish Royal Academy of Veterinary Sciences

During this stage, Dr. Borrell kept collaborating actively with the Spanish Royal Academy of Veterinary Sciences. In this regard, on November 16th 1996, he held the conference ‘Swine dermatitis-nephropathy syndrome and its immunological incidence’ at the Complutense University of Madrid. During this stage, Biovet’s R&D team developed the Alquerzim product line, an enzymatic product designed to improve digestibility and the use of nutrients.

In addition, Alquerfeed Columvital was also designed, a vitamin complex indicated for cases of nutritional deficiencies and related diseases, vaccination side effects, to mitigate sudden changes in temperature and periods of high production. 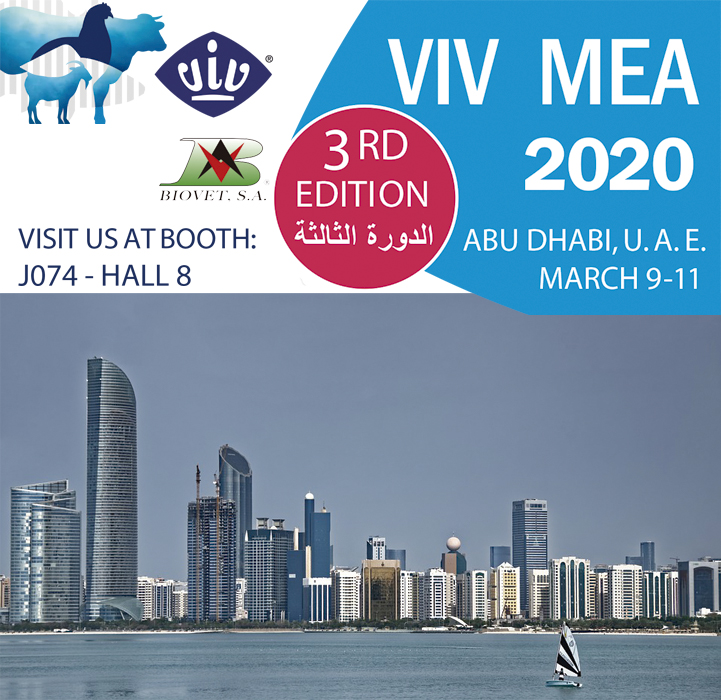 Use of Alquermold Natural to prevent and treat necrotic enteritis, conference at the IPPERead more. 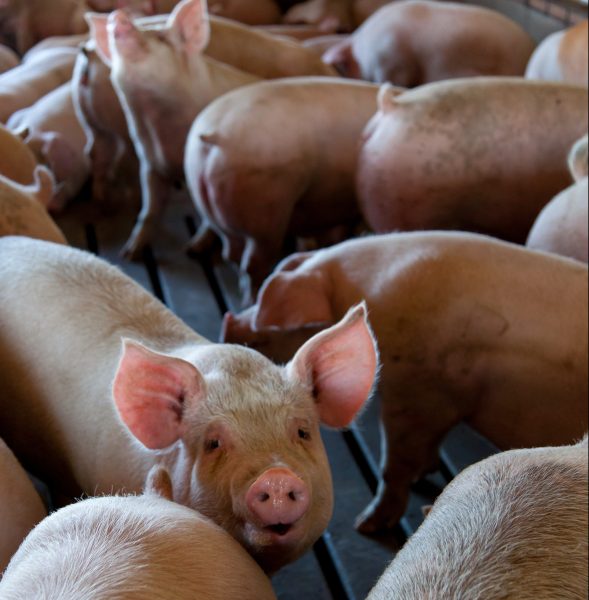