Menu
Improvement of vaccines efficacy with immunobooster pronutrients in broilers 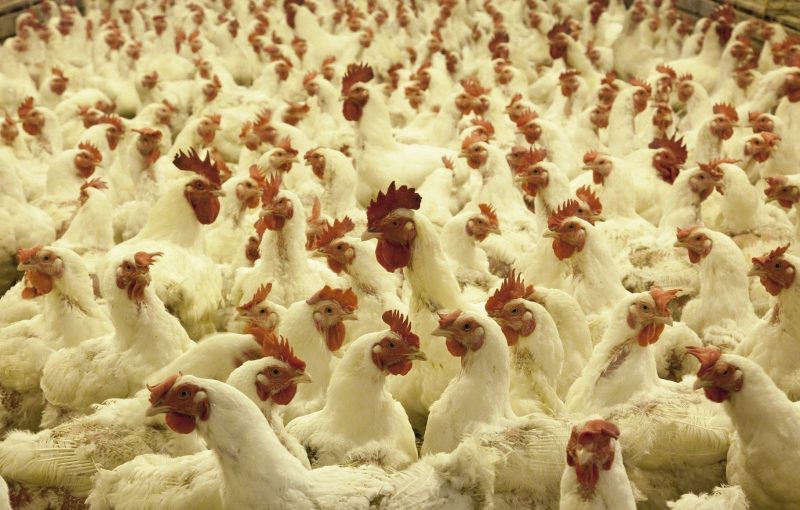 Vaccines are broadly used in animal production nowadays, as prevention is preferred to treatment. For vaccines to be effective, it is necessary to use the strain corresponding to the one in the farm, to apply them properly and follow the recommended administration schedules, and to have the immune system in a good status.

Immunobooster pronutrients promote the physiological function of the immune system, which will, in turn, be ready to fight infections. Additionally, when they are administered the days prior and post vaccination, they improve the immunogenic capacity of vaccines.

The objective of the trial is to evaluate whether immunostimulant pronutrients improve vaccines efficacy against Gumboro (IBD) and Necastle (NC) diseases, and avian infectious bronchitis (IBV) in broilers.

Immunobooster pronutrients were administered to 2 groups at 0.5 ml/L in drinking water from day 7 to 14 and from day 28 to 35 (14 days between both administrations). Another 6 groups were used as control. Each group had 19000 animals.

Antibody titers were measured on day 40 as an indicator of the protection level obtained with vaccination: a higher antibody titer is correlated with a greater efficacy of the vaccines. Weekly and accumulated mortality rates and weights were also evaluated.

Antibody titers were greater in the groups that received pronutrients. They increased by 6.23% for NC, 8.17% for IBD and 23.48% for IBV. On the other hand, mortality rate was lower (4.09% vs. 6.62%, respectively) and weight slightly below in the treated groups.

Immunobooster pronutrients improved the response to vaccination against immunosuppressive diseases (NC, IBD and IBV), because the animals that received them obtained greater antibody titers. This is correlated with a reduction in mortality. However, pronutrients did not have a significant effect on weight.