Menu
Use of Alquernat Coneb, intestinal conditioner and optimizer, in turkeys

Use of Alquernat Coneb, intestinal conditioner and optimizer, in turkeys 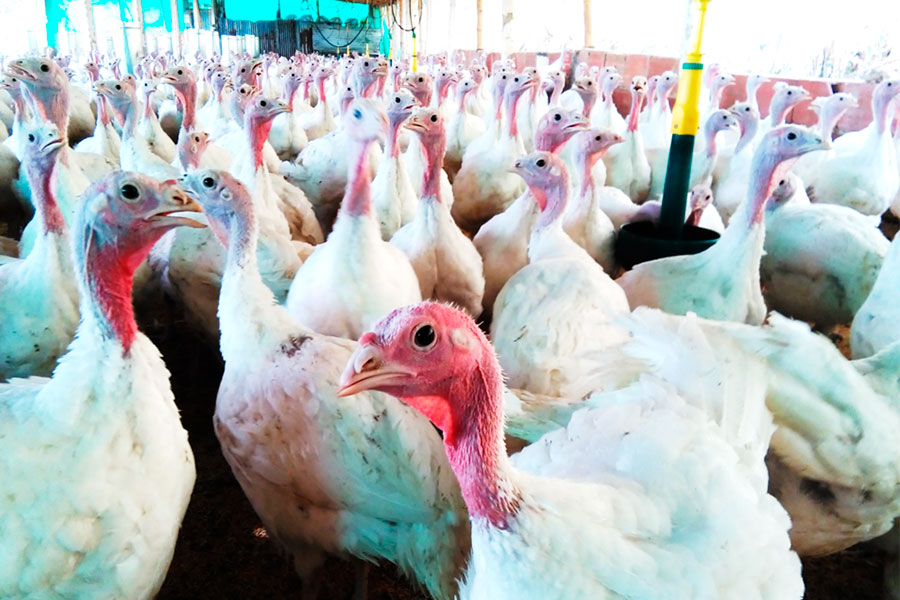 During this trial, conducted in the ​​Cundinamarca region (Colombia) in 2016, a liquid product rich in intestinal conditioner and optimizer pronutrients was evaluated for the control of histomoniasis in turkeys.

Due to the high susceptibility of the turkey to this disease and the possibility of an outbreak during the entire growth stage of the animal, the study was performed during the 18 weeks expected for the growth of the turkeys, whether they were intended for fattening or reproduction.

At the end of the trial the cumulative mortality difference between the two batches was of 16,2 points, which represented a reduction of 81,3%, a total of 1.782 turkeys (Chart 2). 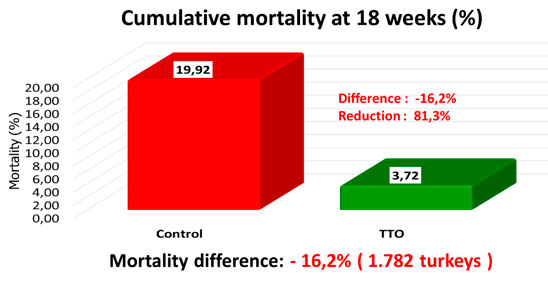 Chart 2: Cumulated mortality (%) at the end of the trial.

Batch treated with intestinal conditioner and optimizer liquid pronutrients managed to reduce mortality by 81,3% and did not show symptoms of histomoniasis, which at the same time decreased the use of antimicrobials.