A Biovet technical-commercial team visited a feed factory in Bolivia on June. During the meeting, the representative of the Biovet, technical team PhD. Elvira Cano, highlighted the benefits of using mycotoxin binders, natural preservatives and pronutrients, to improve the feeding of the animals and the productive parameters of the farms.

One of the big problems facing farms around the world are mycotoxicosis, that is diseases caused by toxic substances produced by different types of fungi, called mycotoxins, which grow in crops, silos, grains, byproducts and other stored feed. To prevent the appearance of mycotoxicosis, on the market there are the so-called mycotoxin binders, which prevent mycotoxins from being absorbed by the animal’s digestive tract and thus excreted outside the body.

MICOTOXINE BINDERS
As PhD. Cano explained, “Alquerfeed Antitox is a mycotoxin binder, premix powder, which differs from the rest of the binders, because it is composed of Silicoglycidol molecules. It is a molecule, obtained by a process patented by Biovet S.A, by which the structure of natural silicates is modified to form Silicoglycidol, with a structure that optimizes the adsorption of mycotoxins, expanding the binding spectrum, which is not desorbed in any of the conditions of the digestive tract, so they are expelled with the feces. ”

PRESERVATIVES
Regarding preservatives, PhD. Cano clarified that they are “substances used as a feed additive, which added to feed (either of natural origin or of artificial origin) stop or minimize the deterioration caused by the presence of different types of microorganisms (bacteria, yeasts and molds).

Regarding preservatives of natural origin, Alquermold Natural is a bactericidal and fungicidal preservative for raw materials and compound feed. It combines the action of cimenol ring(an active principle of natural origin) with citric acid. In addition, its incorporation into drinking water allows the control of the main pathogenic colonizing microorganisms of the intestine, such as Salmonella, E. coli, Clostridium, Staphylococcus, fungi and yeasts.

PRONUTRIENTS
“In countries like Bolivia it is important to highlight the effect of pronutrients, which are active molecules from plant extracts, which are added in small proportion to the feed of farm animals, as they improve the physiology of their organs. They are necessary for animal nutrition, and animals that are free can access them, which do not happen with farm animals, so it is necessary to include them in rations”, underlined PhD. Cano.

Alquernat Zycox is effective against coccidia, since it stimulates the body’s own defenses, which stop the first phase of the reproductive cycle of these protozoa. “Its mechanism of action focuses on optimizing the functioning of the animal intestinal mucosa, acting on the local immune system of the intestine, causing its activation”, said the PhD vet of Biovet.

In addition, PhD. Cano explained the effects of the product Alquernat Inmuplus, “to enhance the specific and unspecific immune system of the animal I recommend Alquernat Inmuplus, since it reinforces immunity, both in young animals (due to the immaturity of its immune system), as in adult animals of rapid growth or great prolificacy. It also enhances the effectiveness of vaccines and complements pharmacological therapy in infections, avoiding superinfections. It can also be used in cases where pharmacological therapy is not possible due to the period of suppression. ”

Finally, the veterinary of Biovet S.A. addressed the product Alquernat Nebsui: “contains intestinal conditioner pronutrients, which once inside the digestive tract of the animal, improve the absorption of nutrients, optimize the digestive properties of the mucosa and help to reduce the use of Antibiotics Growth Promoter (AGPs)”. 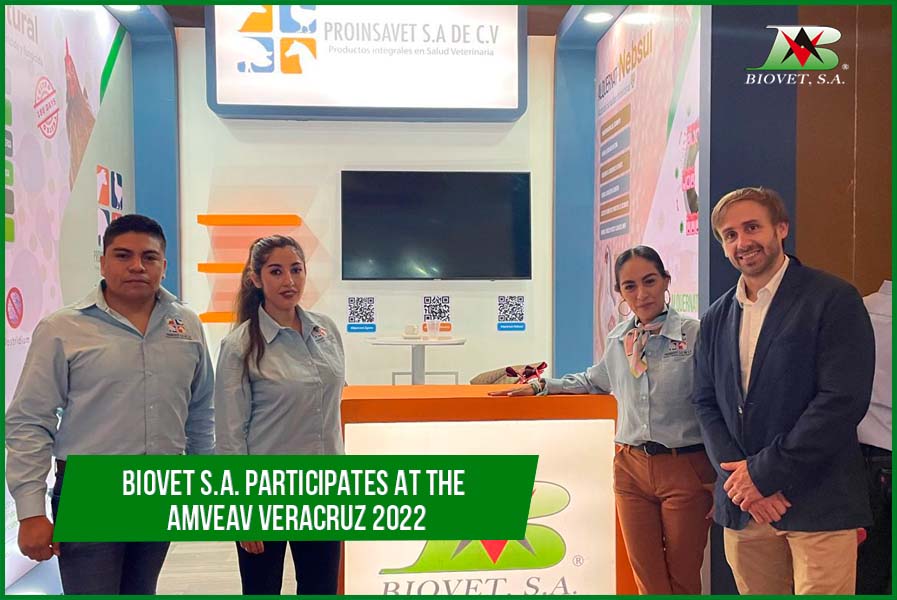 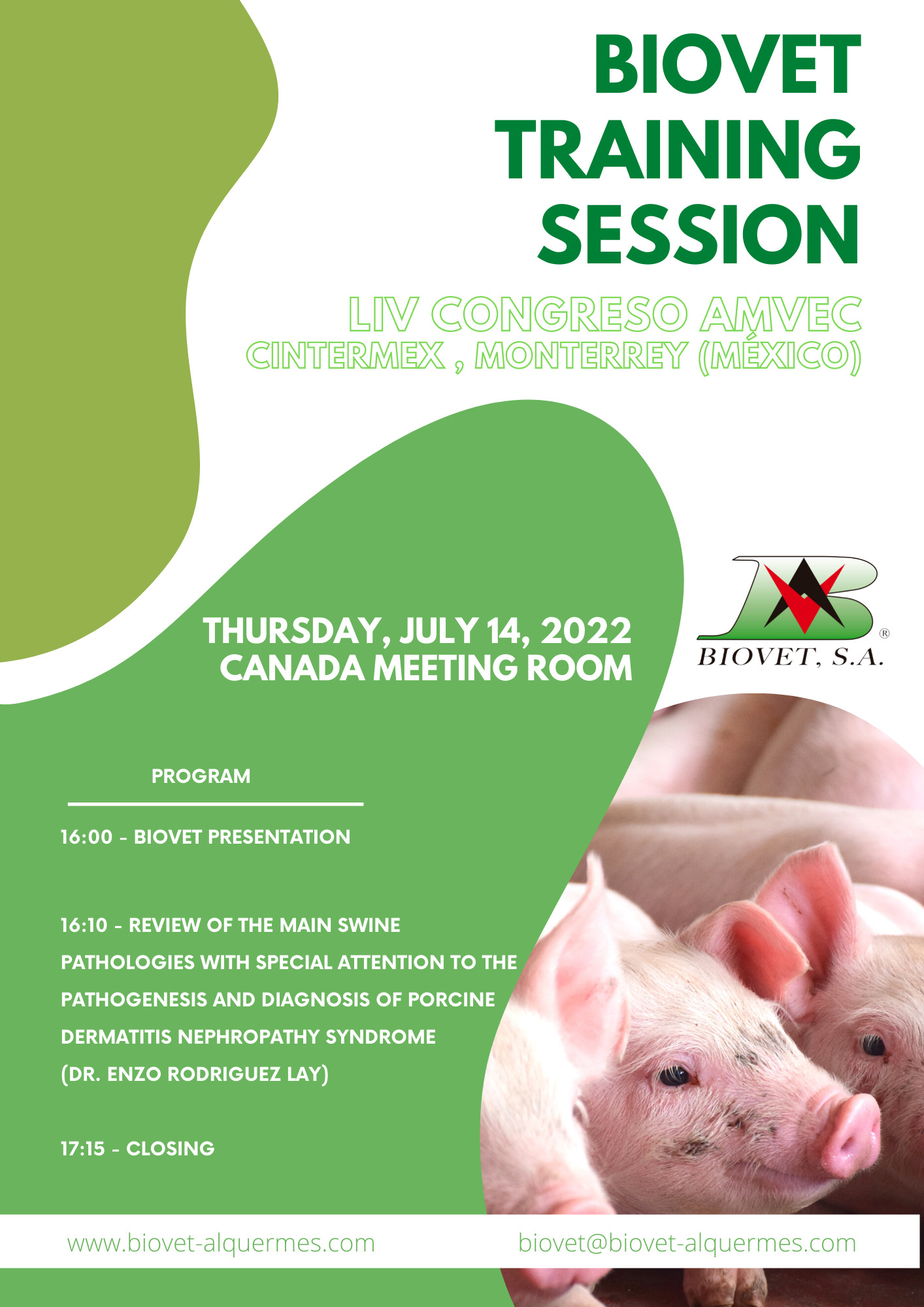 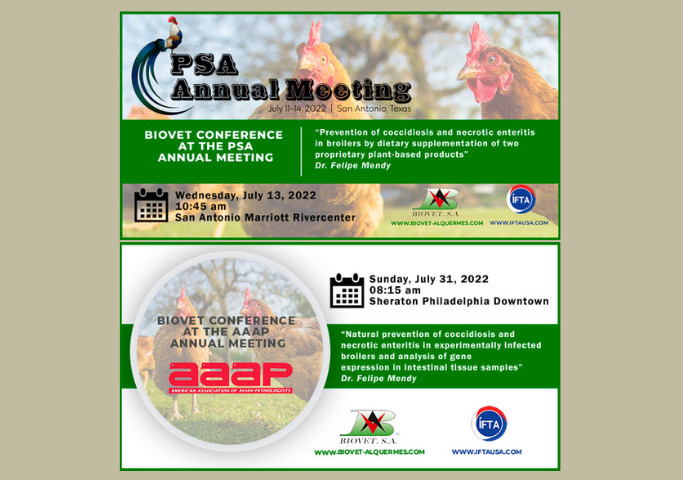 Biovet S.A. and IFTA USA will participate in the PSA and AAAP annual meetingRead more.