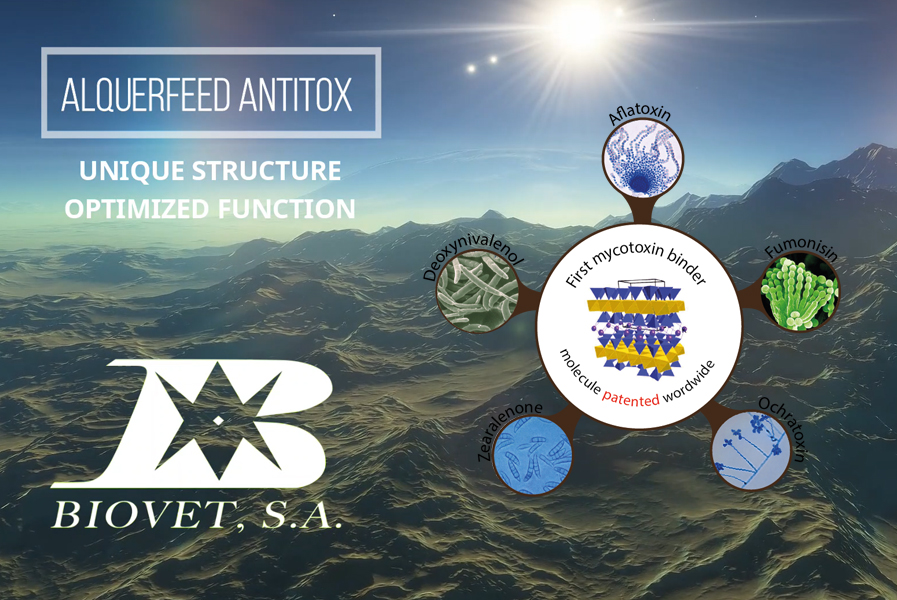 Structural differences of Silicoglycidol vs. other silicates

As we have previously described, silicate´s function depends on their structure. In this sense, Biovet has developed a patented molecule called Silicoglycidol, highly effective as a mycotoxin binder, which is the main component of Alquerfeed Antitox, an also patented mycotoxin binder. 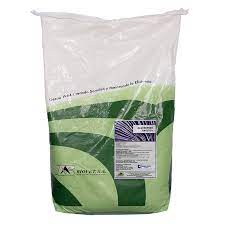 This molecule is obtained through a sophisticated process developed by Biovet S.A. Thanks to it, a natural silicate with reduced adsorption capacity is activated. In its activation process, the molecule undergoes a heat treatment and ion exchange that confers to the molecule, on the one hand, a large adsorption surface, which means that its necessary dose in the diet is low and, on the other hand, increased capacity to bind to mycotoxins through hydrogen bonds.

Silicoglycidol, effective against mycotoxins of all groups

Thanks to the characteristics of this molecule and of the chemical groups of the mycotoxins, Alquerfeed Antitox is capable of binding through hydrogen bonds to mycotoxins of all groups, so it can prevent any type of mycotoxicosis. In addition, hydrogen bonds are the strongest in nature, so mycotoxins are not adsorbed at the existing pH values of the digestive tract and are eliminated through the feces without causing damage to the animals, that is, without causing irritation to the digestive mucosa and without being absorbed causing different types of mycotoxicosis. 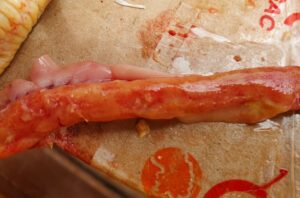 Calcium, aluminum and sodium ions are interspersed in the structure of Silicoglycidol, increasing its mycotoxin binder capacity, since they make the distances between oxygen molecules optimal to form hydrogen bonds with mycotoxins. 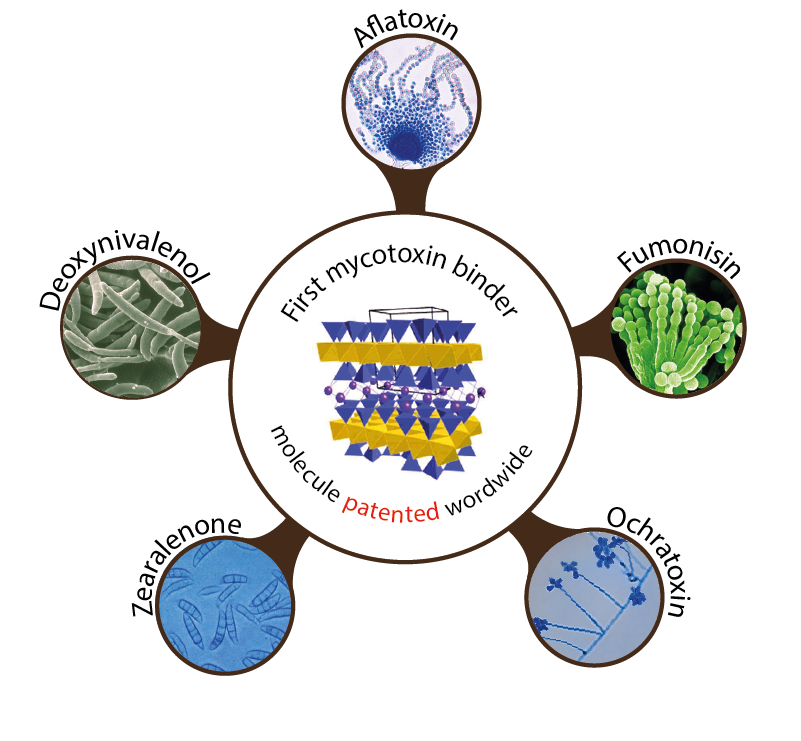 To sum up, this optimized structure that is achieved thanks to the activation process described is what guarantees the great mycotoxin binder properties of Alquerfeed Antitox. 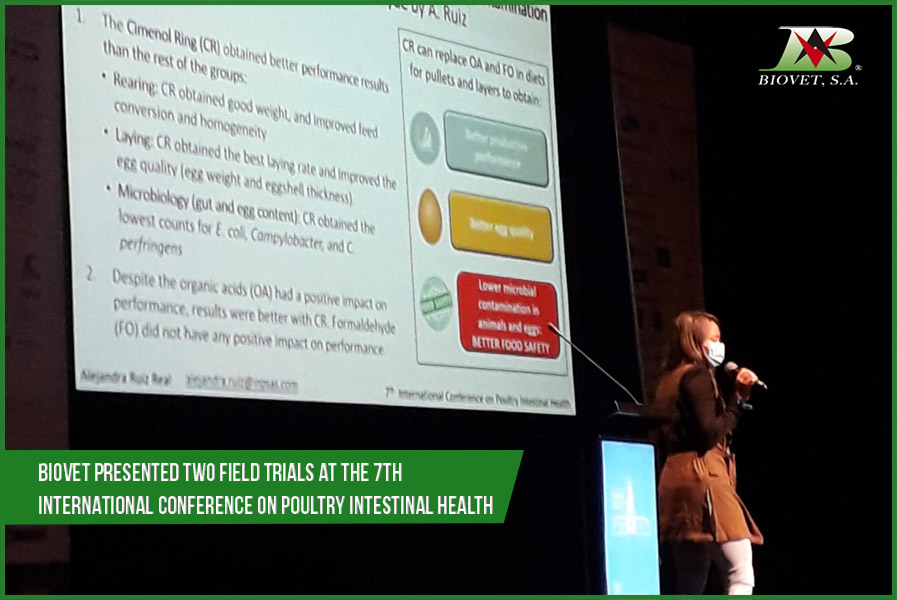