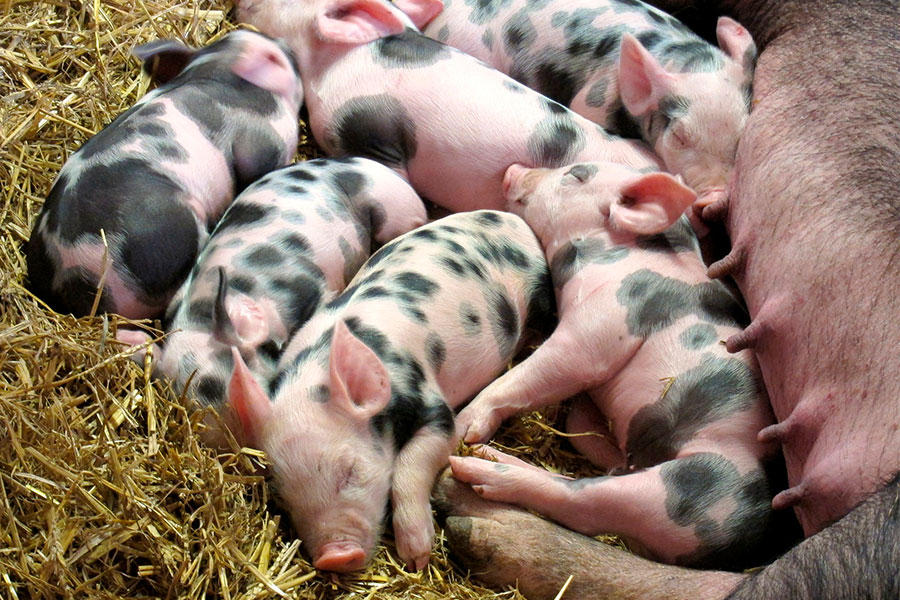 This study, carried out from May to August 2016 in Colombia, aimed to evaluate the zootechnical response of the litters when administering Alquernat Livol, hepatorregenerative pronutrients, in liquid presentation, during the last third of gestation of the sows.

For the study, 28 female Topigs were used in the last third of gestation, divided into two lots, with 7 repetitions of 2 females each. That is, each lot has 14 mothers.

As it can be seen in the tables and the graph below, the weight at birth was slightly lower in the treated batch, although at weaning it exceeded the control batch by 180 grams. The number of weaned piglets per female was also 0.79 points higher. 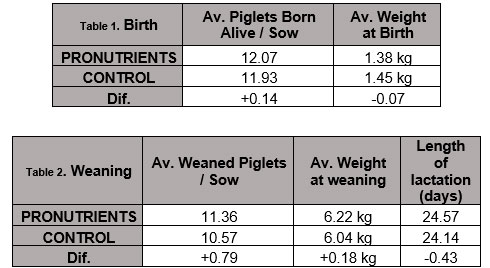 Table 1 and 2: Productive parameters obtained at birth and at weaning of piglets.

The use of these hepatorregenerative pronutrients allowed to increase the number of weaned piglets and their weaning weight, so, thanks to a better liver health of the mothers, their performance was improved.

The products used in this test are marketed by Biovet S.A. Laboratories, under the name of Alquernat Livol L.